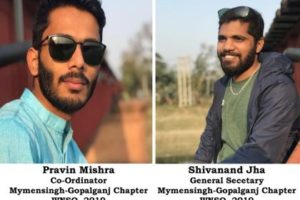 Worldwide Nepalese Students’ Organization (WNSO) is a non-political, non-profit making organization that constitute the Nepalese Students and young professionals all over the world. The main objectives of WNSO is to promote the unity of Nepalese students studying for better education and ensure the right and welfare of Nepalese students studying all over the world by building a strong network. 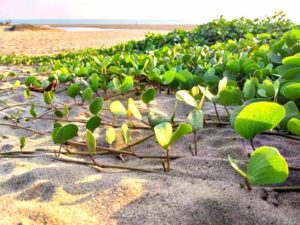